My first real exposure to neuroscience was in the early 1980s (I say real because I don’t count textbook and classroom exposure). After graduating with an MS in Biomedical Engineering and Mathematics, I was hired as an in-house engineer in a neurophysiological lab. In addition to developing and maintaining experimental protocols for this lab, we were also the “hub” for a multiple investigator group that was studying pain (that program project started in the 1980s and continued for 30+ years). Several different methods were used to study pain by that project – animal studies, human EEG studies, human sensory perceptual studies and clinical studies. One of the objectives was to gain a better understanding of the underlying neurophysiological mechanisms of pain and develop better ways to measure or quantify it. My personal observations at the time (many of which I still hold today) were that some of the methods were extremely crude – particularly for measuring the level of pain in chronic pain patients. One standard method was to deliver noxious (painful) stimuli to pain patients and ask them how much it hurt (unfortunately, a lot of things have not advanced and this method is still used by quite a few clinical researchers). I started thinking that there had to be a better way to quantify the impact that pain had on the brain function of pain patients (i.e., without a painful stimulus).

In parallel to those observations, I was deeply immersed in studying patterns of cortical response to tactile stimulation. We were vibrating the skin and using high resolution imaging to detect changes in patterns of brain function. I became fascinated with these patterns and how reproducible that they were from subject to subject – and that they were not reproducible if brain function was altered pharmacologically or surgically. Could we use this information to develop a non-invasive measure of brain health? With the papers we were publishing, I naively thought that someone would notice and build something like the Brain Gauge. Made sense to me – our high-resolution measures of neurophysiological function in non-human primates corresponded with sensory perceptual measures of human subjects. After kicking that idea around for about a decade, Bob Dennis moved his lab from the University of Michigan to University of North Carolina. That lab was, coincidentally, across the hall. We spent many afternoons doing chalk talks about the science that we were doing and the engineering that we needed to do in order to make something like the Brain Gauge. Eventually, I wore him down and he spent a weekend throwing together something that worked out of fishing wire and plastic. Definitely not ready for prime time, but it worked and we started running experiments that not only achieved proof of concept, but got us enough data to get funding to develop cortical metrics (what we called the measures, since they corresponded to measures of cortical function as opposed to skin based measures, which many researchers were focused on at the time). Since our pilot study data was from autism, autism was our first funded research for a given neurological disorder. We subsequently got funding for studying pain and it was only much later that we started our studies in mTBI or concussion. Along the way, we conducted additional studies on aging, pharmacological interactions, alcoholism and degenerative disorders.

Serendipity played an enormous role in the Brain Gauge development. I’m ok with that – I would much rather be lucky than good. First, there was Bob moving across the hall at the same time that we started doing sensory perception experiments. Then there were several students that ended up in my lab – all easily the best students in the department but were “looking for something interesting to do” and as they put it, no one else in the department at the time had anything going on that interested them. We were always looking for new applications of the method, and one of the obvious ones was concussion – but no one seemed interested in using a new method. However, the athletic trainers at Davidson College (Beth Hayford and Brian Wheeler) were pretty eager to deploy something that actually worked and did not mind giving us a chance. Data from that site was instrumental in getting to the next step, which was the real catalyst for getting the science out of the lab and into the field as a product. That next step was a chance phone call between myself and Dr. Laila Zai in 2012. At the time, Laila was the assistant to a program manager at the Office of Naval Research (Dr. Tim Bentley) and when we first spoke, I am pretty sure she thought I was just another geeky academic with some crazy idea. But after we started talking, she immediately grasped what the potential of the method was and decided it was worth looking at a little closer. More conversations followed with her and Dr. Bentley, and the support that we received from the ONR made it possible to develop the product. The ONR deserves the lions share of the credit (and hopefully not the blame) for the development of the Brain Gauge over the past few years. I try not to depend on being lucky, but looking back, it played a pretty big role in where we are today.

3.1 Pictorial history of the technology 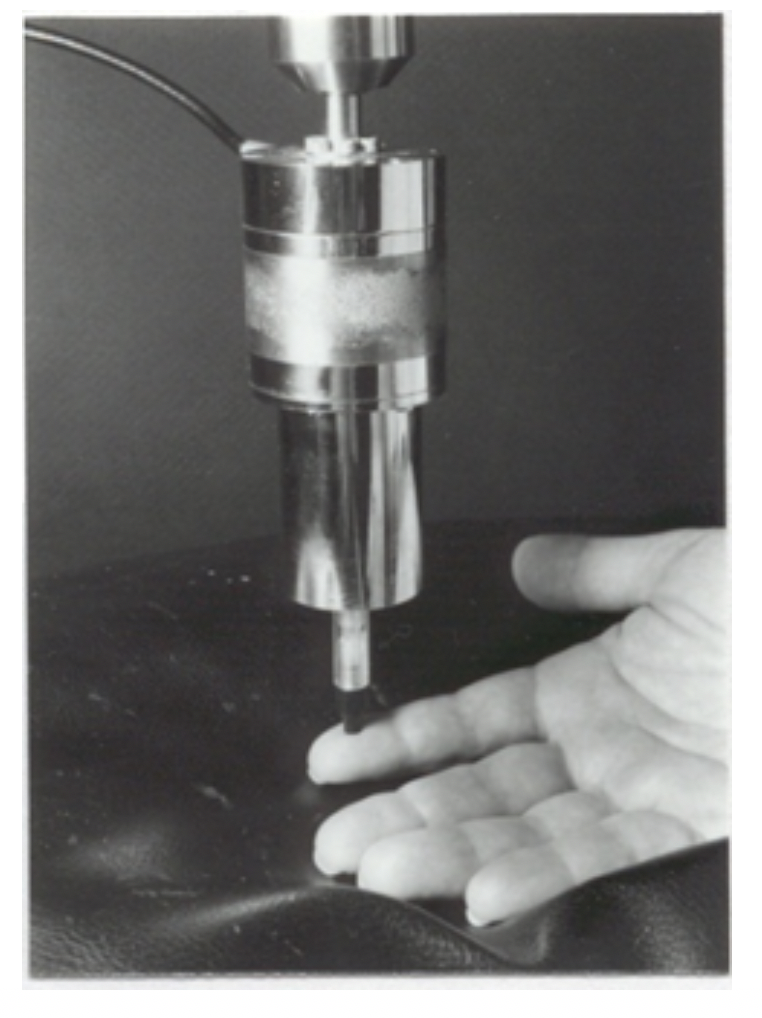 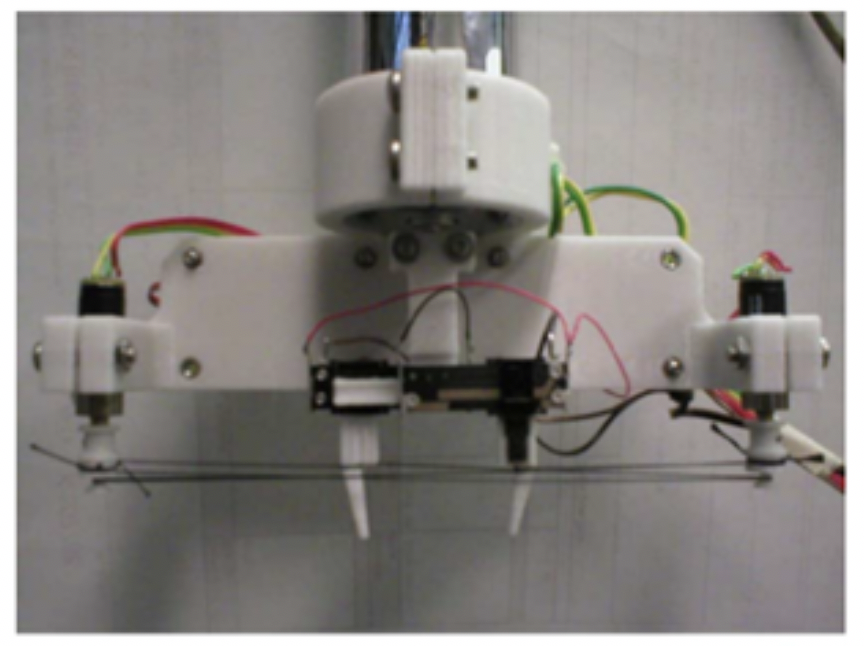 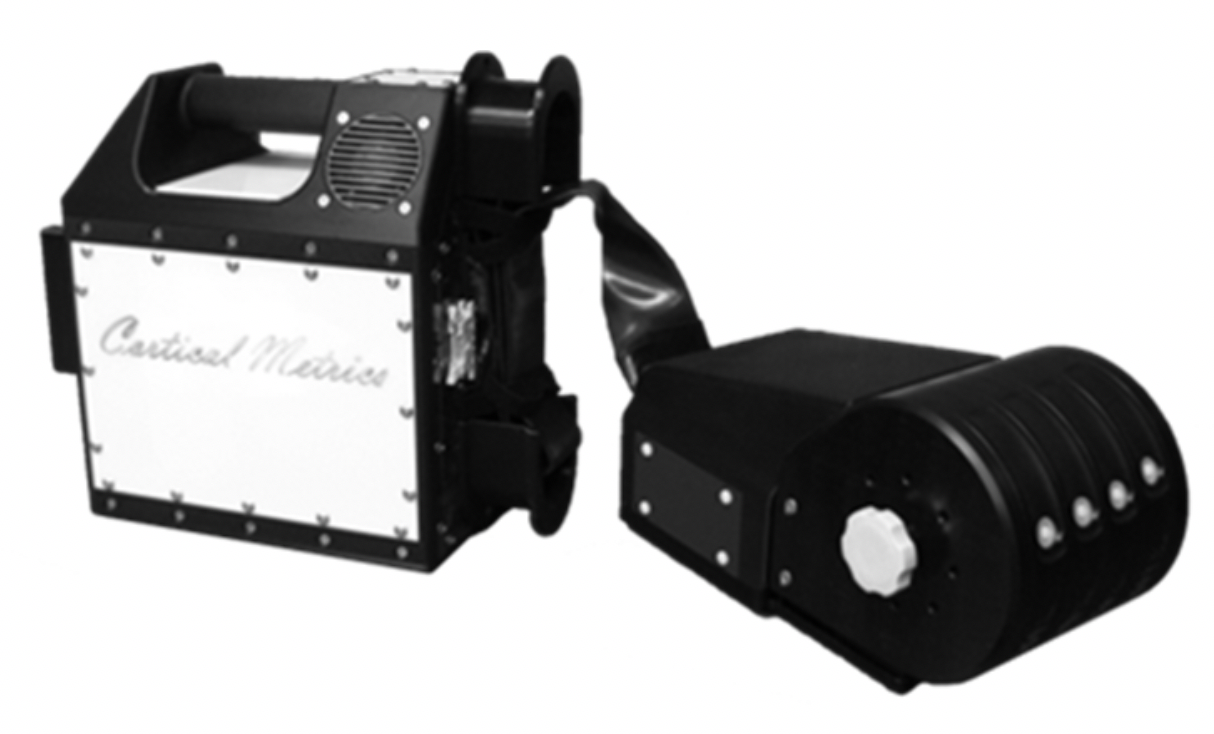 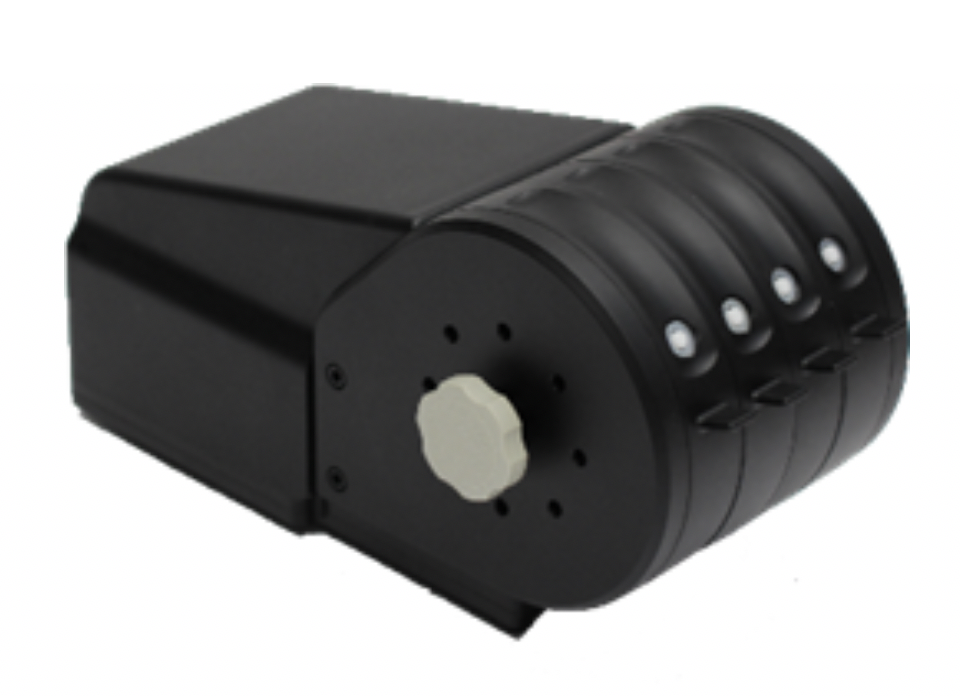 3.2 History of the Science 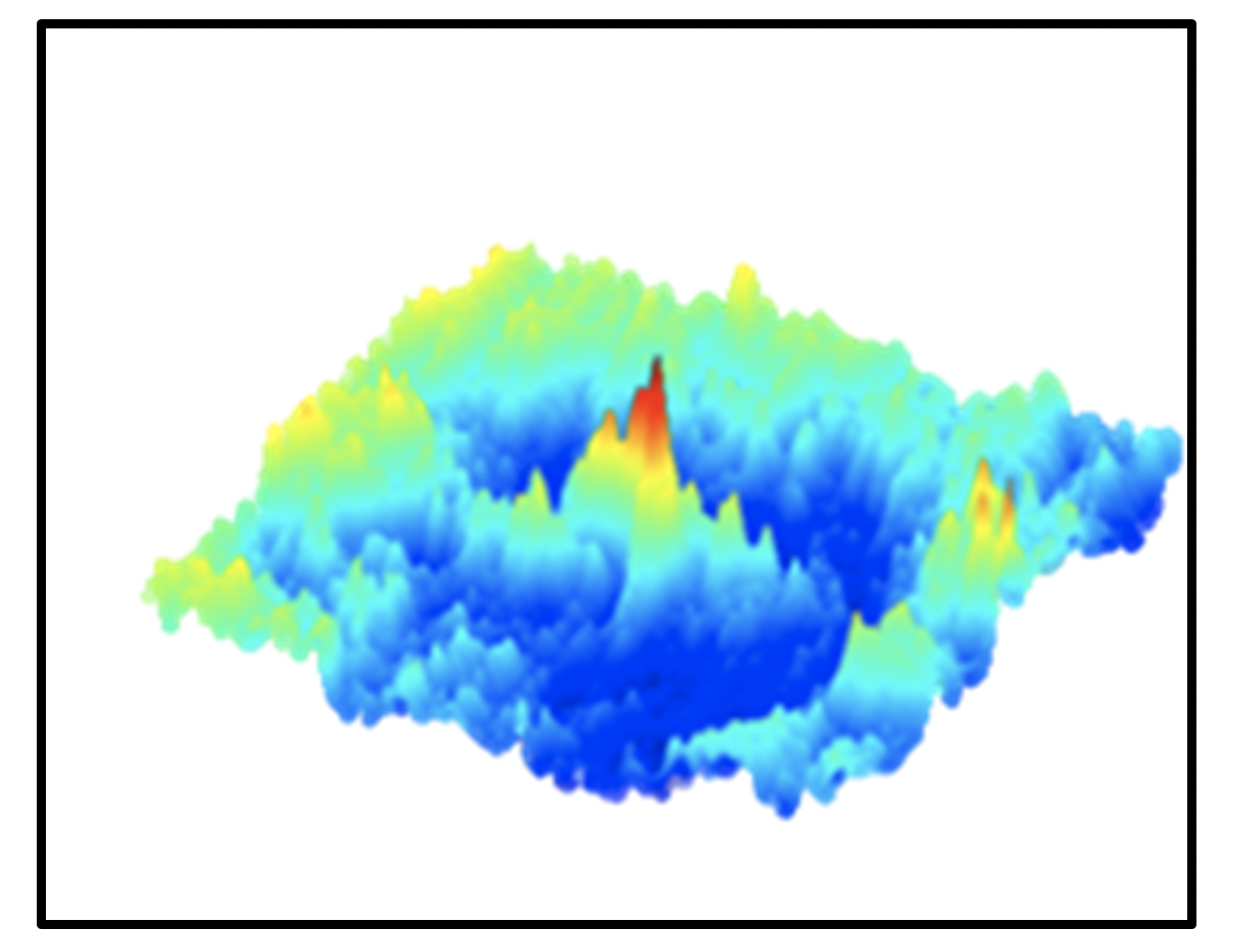 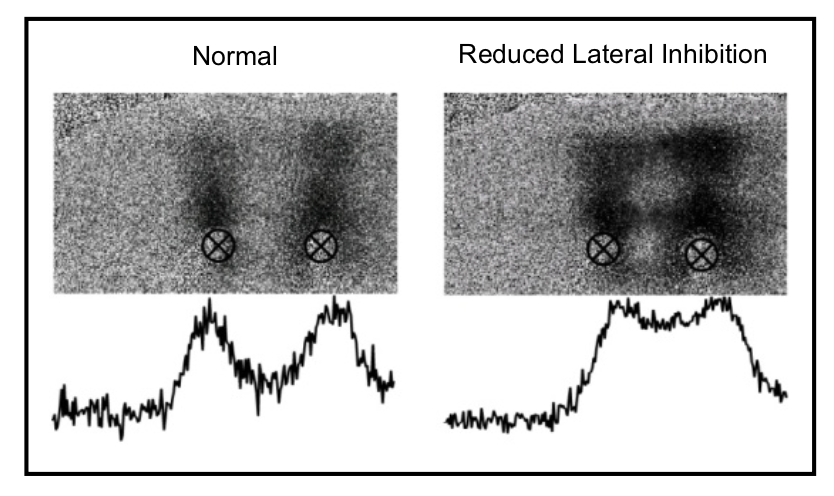 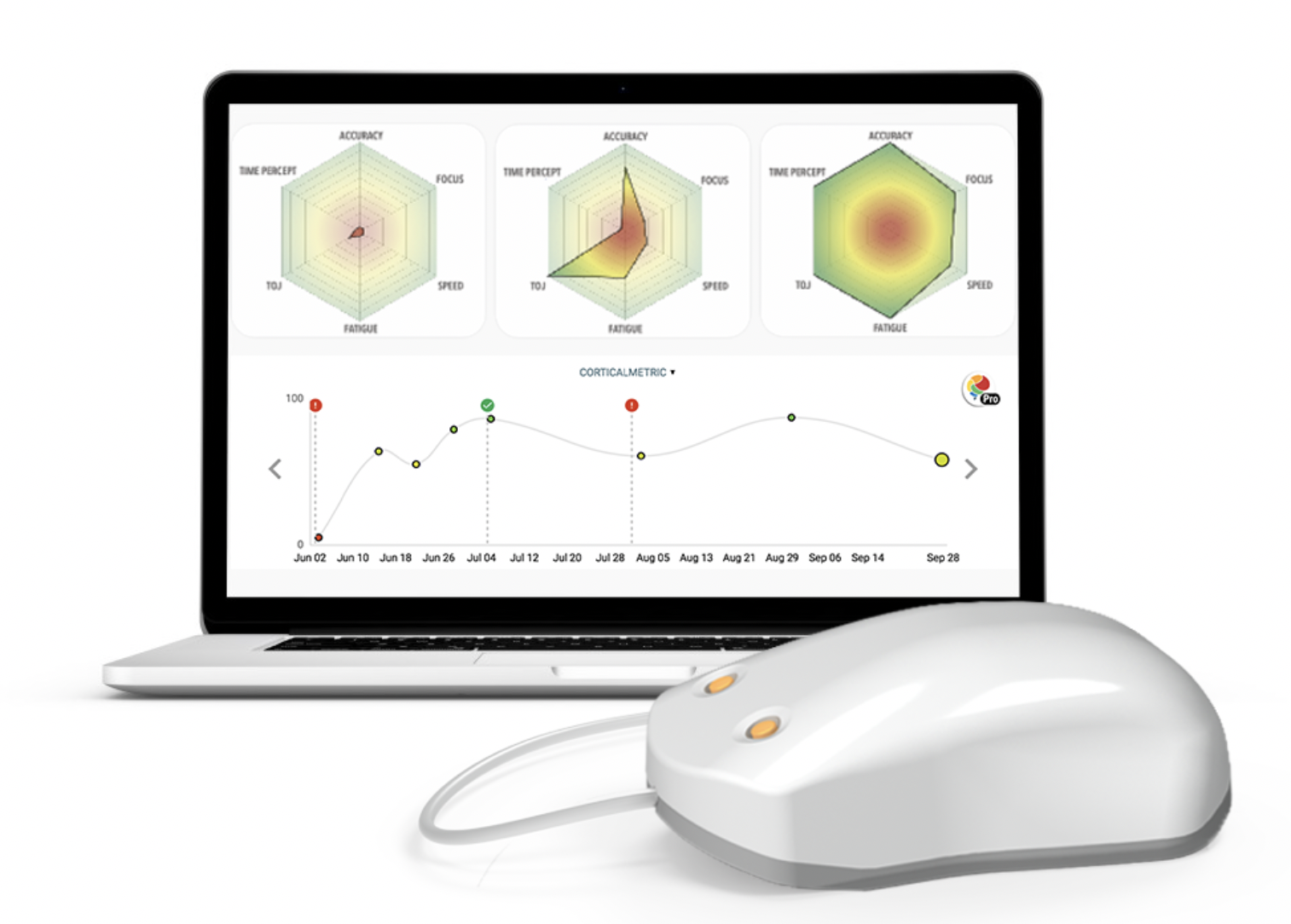