Why the Brain Gauge can detect even the smallest neurological changes

One of the chapters of my dissertation discussed the functional organization of mini-columns - the brain's smallest functional groups of neurons. Each mini-column is made up of a vertical array that runs from Layer 1 (outermost cells) to Layer 6 (innermost cells) in the cortex. Though these groupings can be difficult to study - a typical minicolumn is about 1/5 the thickness of a human hair - they can give crucial insight into the overall organization of the cerebral cortex, which makes up most of the brain’s circuitry.

The next level of organization in the brain is the cortical column, which comprises several minicolumns and ranges from 300-700 microns in diameter depending on the location in the cortex. Another chapter in my dissertation examined the modularity of the cerebral cortex – how different activity patterns emerge in response to repetitive stimulation. The modules of activity were made up of multiple columns. I've also investigated how these collections of columns or modules interacted across different cortical areas. Not only were we able to see patterns of activity emerge at each level, but there were enormous similarities in those activity patterns. In response to a stimulus, minicolumns and cortical columns self-organized in very similar ways. Mathematicians and physicists call this repetition of a pattern at increasingly smaller scales fractal organization.

In fractal objects, each functional unit of the overall organization is repeated; repetition yields larger units that resemble the smaller units in both shape and function. The consequences of fractal organization can be drastic: minor changes to the functional base unit can alter the overall organization of the object. In the brain, any distortion to minicolumn organization will have a substantial effect on the entire cerebral network. Errors at the base unit level can cause error propagation - an accumulation of small errors across the entire network that result in a significant change in the overall structure. In the example below, you can see how a small error made during the early stages of construction left these bridge builders with an unfortunate situation. 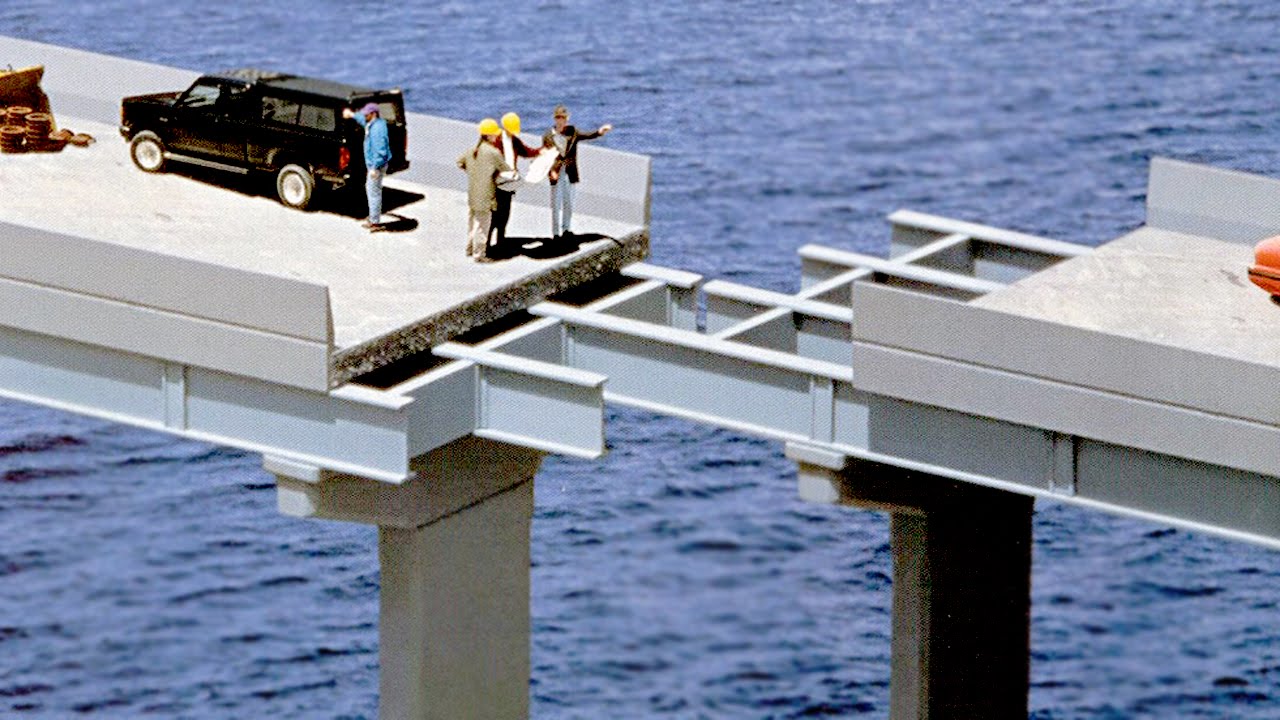 Different stimuli can cause vastly different minicolumnar patterns of activity. Note the differences in the two patterns below. Though there is a minor difference in overall activity (the Z axis; red = high levels of activity, blue = low levels), there is a significant difference in the activity patterns. These changes to the minicolumn activity patterns depend on the intensity, location, and duration of the stimulus. Any subtle change to the stimulus will result in a different pattern, and any subtle change in the circuitry, which can occur from a concussion or prolonged drug abuse, will result in a significantly altered response.

We perceive differences between stimuli based on the patterns of activity that they cause. However, the brain is extremely dynamic – it continually changes in response to its environment, and these response patterns change with it.

Try this experiment: gently run your hand across a table top and notice what you perceive. Now repeat the process several times. Did it feel the exact same each time? Probably not. The skin in your fingertips received the same input, but cortical dynamics altered your perception. Those are the same dynamics that we are targeting with the Brain Gauge, and they are extremely difficult to examine with even the most advanced medical equipment. The best MRI cannot identify the differences that would result from two fingertip vibrations that cause a 50% change in activity, even though it is fairly easy for any human to do so. The majority of perception is derived from subtle changes in network response that can not be detected by modern medical imaging. 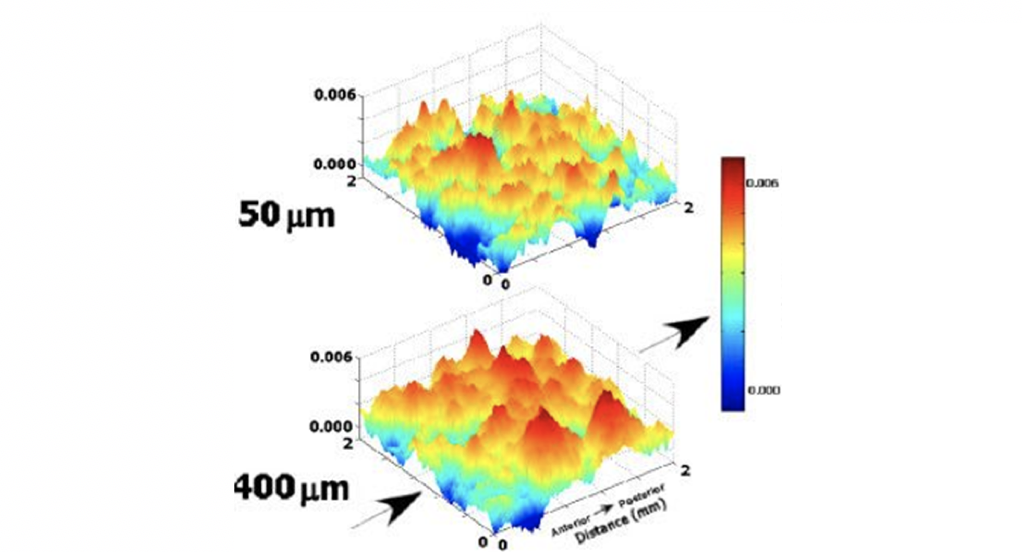 Let’s look at an example of error propagation with fractal organization that involves cortical dynamics.

The minicolumn and the column are the fundamental functional building blocks of the cortex. If those building blocks are not operating correctly, which often happens with systemic cortical alterations (e.g., pharmacological, developmental or degenerative insults), then the errors propagate into a wide range of deficits at the behavioral level. Disruption of the base element of the fractal will lead to a different overall organization of the brain.