When you're going back for seconds (or sevenths) at Thanksgiving dinner, load up on these brain boosting dishes. 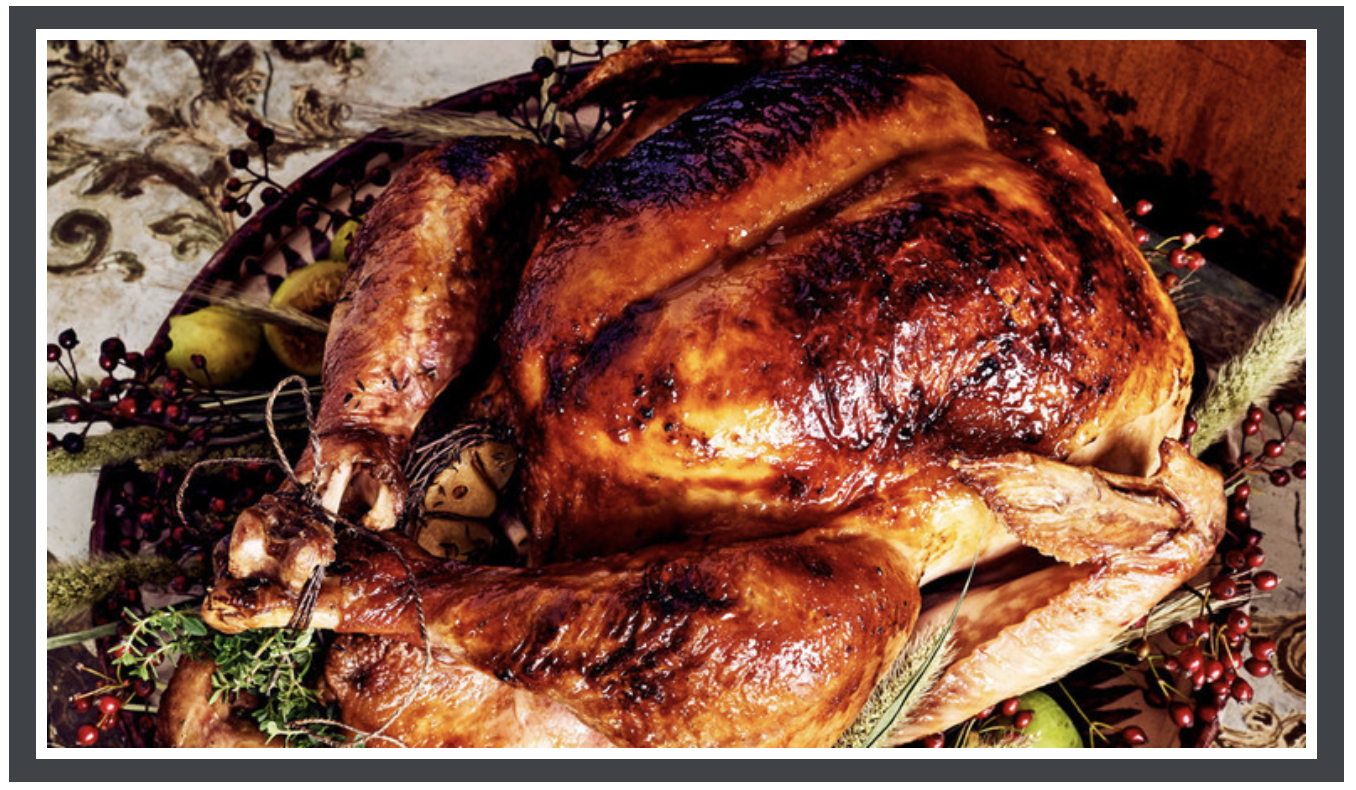 About an hour after the last slice of pie has been served, someone in your family - perhaps the crazy uncle, or the social-media obsessed aunt - will inevitably release an exaggerated yawn before blaming their sudden drowsiness on "all that tryptophan". It happens year after year. After 'Turkey' and 'Thanksgiving' itself, 'tryptophan' is the hottest buzz word every fourth Thursday in November. This oft-repeated myth even prevails despite piles of evidence disproving its claims. Yes, turkey does contain tryptophan - but so does almost every other kind of animal protein. Tryptophan is one of the essential amino acids and can also be found in red meat, eggs, milk, and even oats and peanuts.

The post-meal sleepiness many experience on Thanksgiving day is more likely the result of consuming too many carbs and alcoholic beverages. High glycemic carbs from sugars, bread, and milk products can cause blood glucose to spike and then crash, zapping your energy. And though a-wassailing through a few spicy mulled ciders might help you suffer through an evening with the in-laws, alcohol is a nervous system depressant, and too much can leave you begging for a nap.

Though its sleep-inducing effects might be over-stated, tryptophan has been shown to affect your cognition in other ways - in fact, in better ways.

In 2005, psychologists at Leiden University, in the Netherlands, investigated the effects of tryptophan on depression-induced cognitive dysfunction. When fed a diet that increased the amount of trytophan in their blood, both chronically-depressed and healthy patients performed significantly better on tasks that challenged abstract visual memory and simple motor control.

Pro tip: Save the turkey breast for leftovers sandwiches later in the week and grab yourself a drumstick: dark meat is an excellent source of zinc and riboflavin, and provides more than twice as much heart-healthy and brain-boosting Omega-3's. 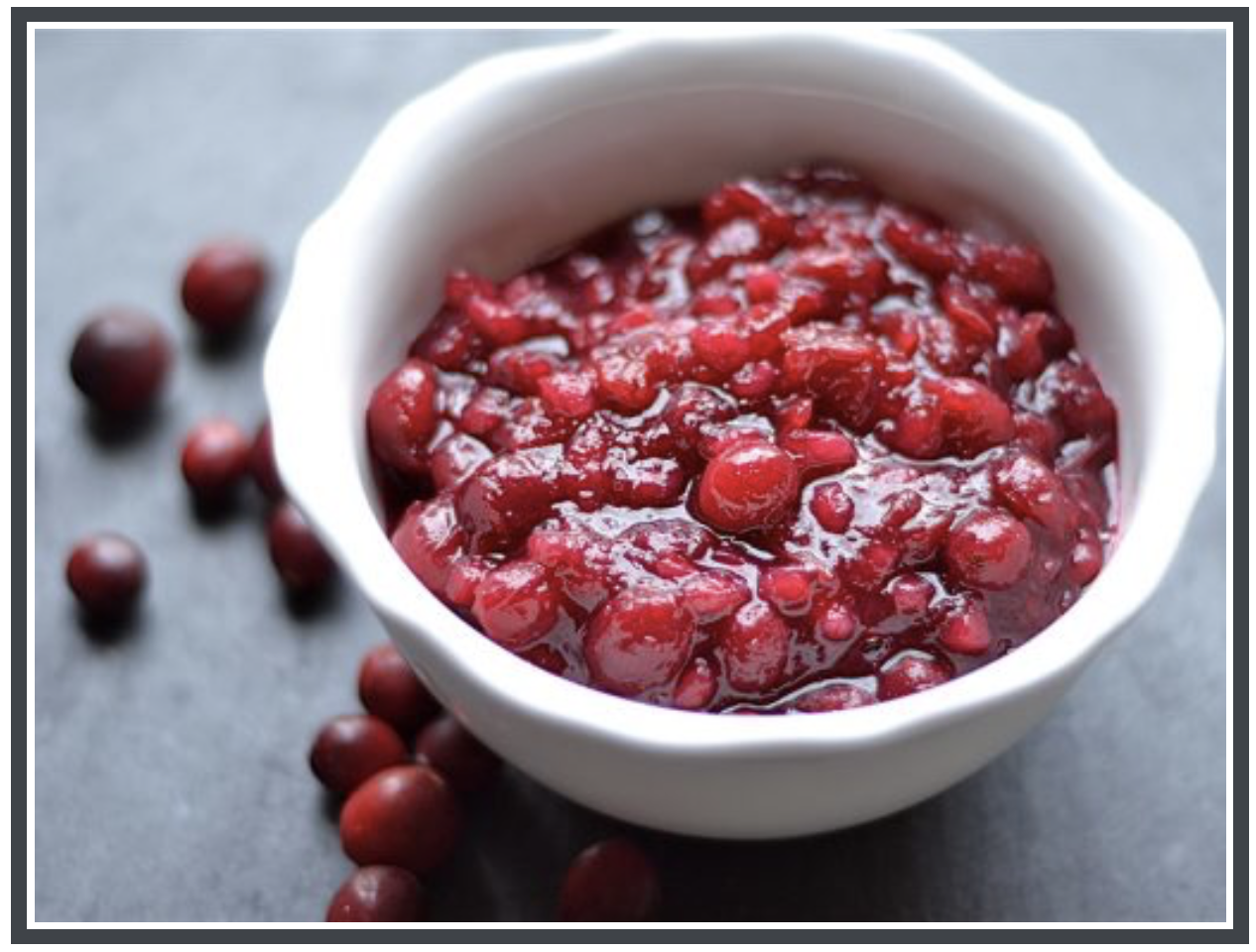 Cranberry sauce is probably the most divisive Thanksgiving dish. Some people crave its tangy, nectarous profile and wouldn't have Thanksgiving without it, while others plop a cursory spoonful onto their plates, where it remains untouched while other dishes are replenished beside it countless times. In my opinion, cranberry sauce is a necessary sweet complement to the countless drab, salty piles that are the other Thanksgiving staples. It's almost like pre-dessert. And most importantly, it adds some much-needed vibrancy to your Turkey Day Insta.

But cranberry sauce can do more than just balance your various pallettes. Cranberries - along with other common Thanksgiving fruits and herbs including apples, prunes, thyme, and rosemary - contain ursolic acid, a naturally occuring chemical compound with some remarkable properties.

In laboratory experiments, ursolic acid has been shown to prevent the proliferation of cancer cells by inducing apoptosis - a type of cellular "suicide". There's also strong evidence that it can act as an aromatase inhibitor, increasing the amount of brown fat (the kind you need) and skeletal muscle in your body while decreasing your body's storage of white fat (the kind you hate) and your risk of obesity and heart disease.

Ursolic acid is a potent nutrient for bolstering your physical health, but when it comes to brain health, it might just be a miracle drug.

Pro tip: Lose the boring old table sugar and sweeten your cranberry sauce with real honey, which has a lower glycemic index and comes preloaded with inflammation-fighting flavonoids. 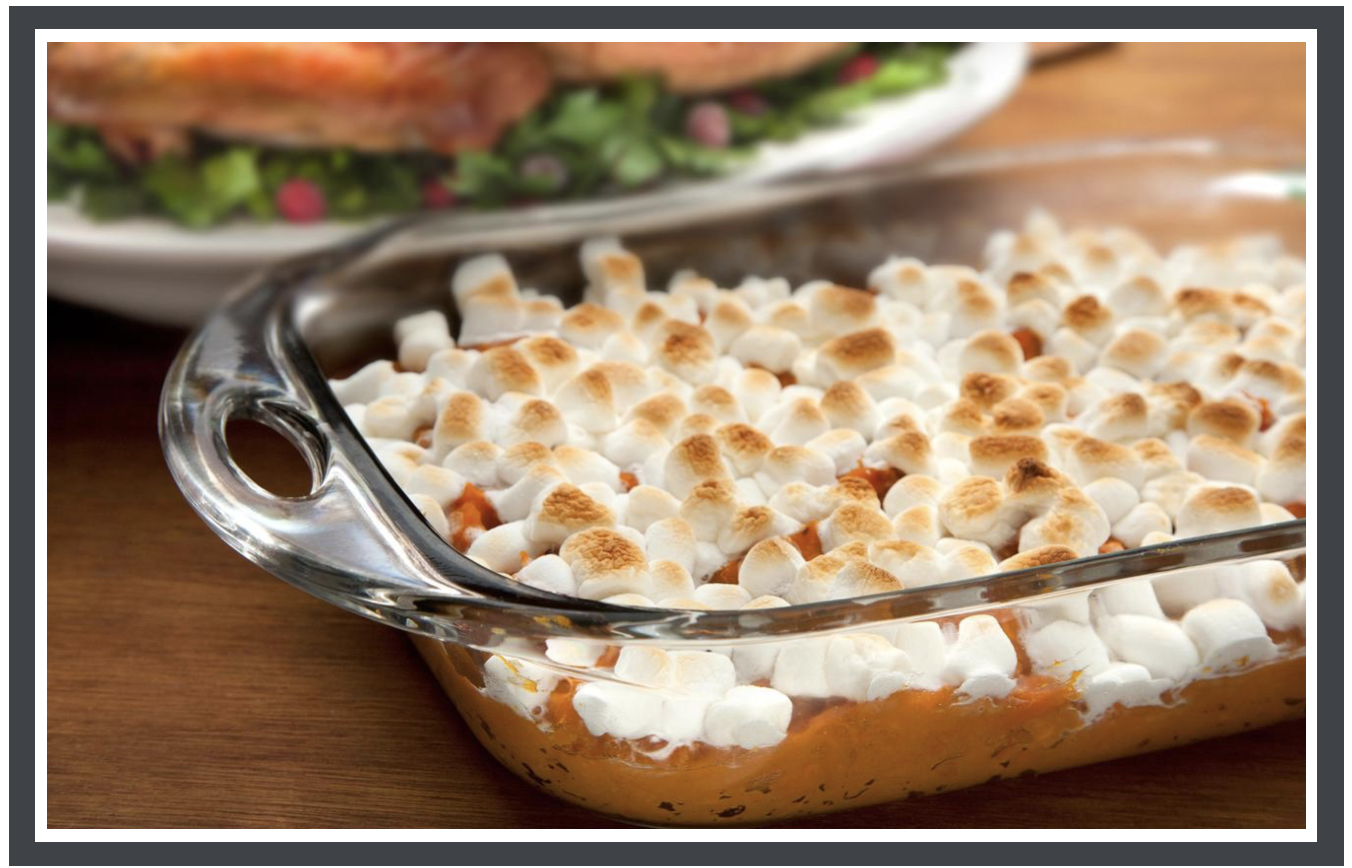 Thanksgiving might be the only day of the year when it's acceptable to top a side dish with marshmallows. And while sweet potato casserole is typically loaded with empty calories from sugar, butter, and more sugar, the eponymous ingredient in this almost-dessert is a nutritional powerhouse.

As a root vegetable, sweet potatoes are full of complex carbohydrates, which keep your blood sugar stable and provide your brain with a steady source of glucose, its favorite fuel. These starchy tubers are also an excellent source of vitamin A, a nutrient that promotes healthy immune systems and may prevent vision deterioration due to aging. Vitamin A deficiency can lead to night blindness, frequent infections, and dry, patchy skin.

Pro tip: Roast your sweet potatoes with salt, pepper, and a drizzle of olive oil and save the sugary toppings for dessert.

While most Thanksgiving desserts won't do wonders for your waist line, this sweet treat can at least keep your brain feeling young and healthy.

Pecans have the highest level of antioxidants of all tree nuts, providing Vitamin E, ellagic acid and flavonoids, all of which can prevent the kind of cellular oxidation that has been linked to Alzheimer's and dementia.

Pro tip: swap the Karo syrup in your pecan pie with all-natural maple syrup, another rich source of antioxidants. Maple syrup is also loaded with zinc, which can improve working memory and prevent Alzheimer's disease. Finally, just 1/4 cup of maple syrup provides 100% of the recommended daily value of manganese, a mineral that can stave off epileptic seizures, particularly in people who have suffered a traumatic brain injury.